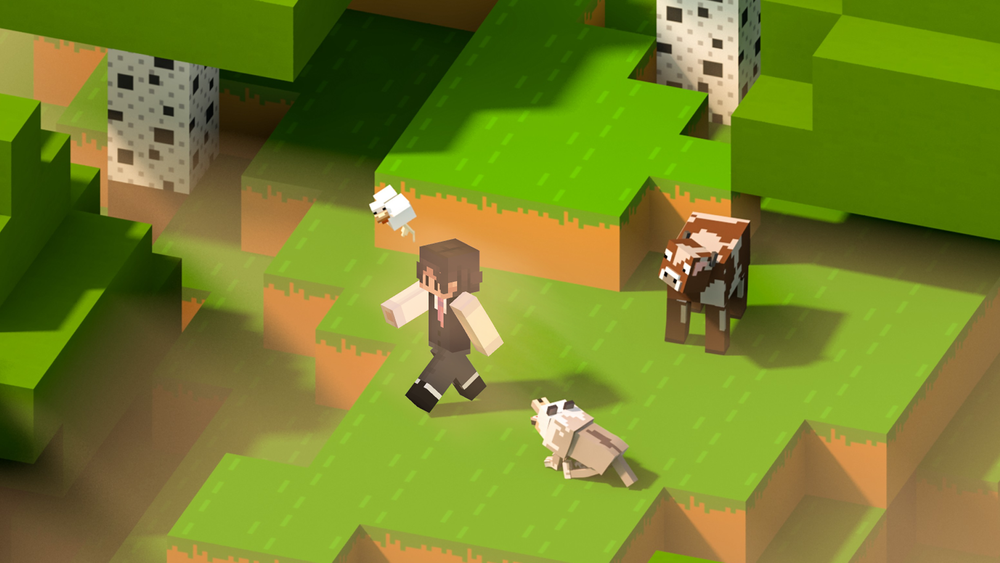 In this update, we have made some big changes to the server. Firstly adding and revamping many features that were previously part of VanillaHub, 1.17 there was a lot of issues that came with the update causing us to remove a lot of features.

Well in this update we have brought back many of them and reworked them completely to make sure they are up to VanillaHub standards. We took feedback from the community about what they would like to see come back and now we are about to release a big update to keep you all engaged!

Please welcome Pixel, our brand new friend on the server! Pixel is VanillaHub's mascot that will be there to guide you through the server. Pixel is an axolotl that has seemed to learn how to fly, leading the way for all axolotls! Pixel can be found at spawn and we have made some nice pixel art for it!

Quests are something that has been a part of VanillaHub before, but this time we wanted to bring it back in a much more fun way that allows you to pick what category you want. Completing quests will grant you rewards such as XP and crate keys. We also wanted to make it a lot more fun to interact with, therefor we created a custom display for it when picking a category! You will be able to find the quests NPC at spawn when we have updated on Friday 20/08 at 8 pm!

A feature that many have been asking for a return of, as this was removed due to issues, has now made a return to VanillaHub! With playtime & voting ranks you will be able to rank up to gain various rewards for just playing on the server and voting!

You will now be able to recycle your cosmetics items back into Bits!
A feature that people have asked for, will now be here. This means if you have a lot of cosmetics that you don't need anymore you can sell them for Bits.

You will also be able to check how much your cosmetic is worth by right-clicking on another NPC:

We have re-worked the spawn to make the server a lot more engaging for new players also for current players. This new spawn has also allowed us to create specific areas for different features!

We have also created a new server tour area, this will allow players to walk through and to see the features on our server, with some explanation to them!

THIS UPDATE WILL BE RELEASED ON FRIDAY 20/08 @ 9PM
Countdown here:
https://itsalmo.st/august-update-vanillahub

No results for your search, please try with something else.